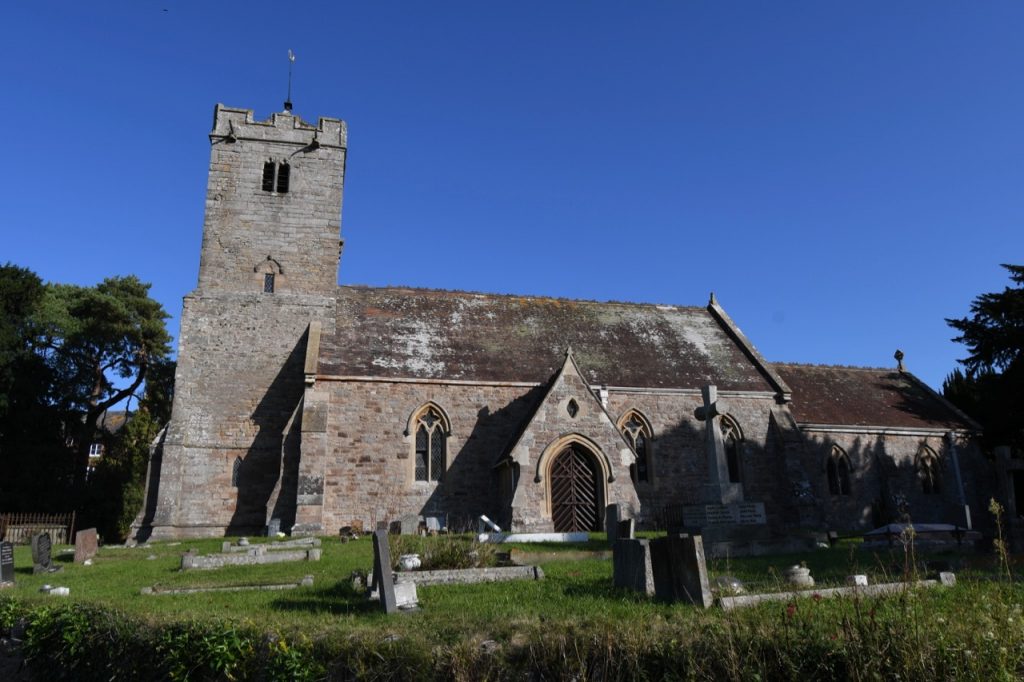 Fabian Steadman, sometimes referred to as “The Father of Change Ringing” was born in the village of Yarkhill and was baptised in the church on 7th December 1640. His father, Francis, was rector at St John’s between 1625 and 1671. It was during that time that a ring of four bells was installed in the tower. A new light ring of eight was installed in 2011 with the bells cast by Whitechapel Bell Foundry Ltd. The tenor bell weighs 228 kg and the ring is tuned to D. There have been discussions about hanging the old ring of four so they can be sounded again. But at the moment, no concrete plans have been made public. The lightest three of the bells were cast in 1671 by John II Martin. The fourth bell, the tenor, was cast in 1636 by John Finch.