Friday, 27th March should have seen us ring our normal fourth Friday peal at Farnworth. This month we were ringing Livermorium Surprise Major.

Unfortunately things came to a sudden stop at the end of the second course, just before 15 minutes of ringing, when the clapper on the sixth parted company with the bell. 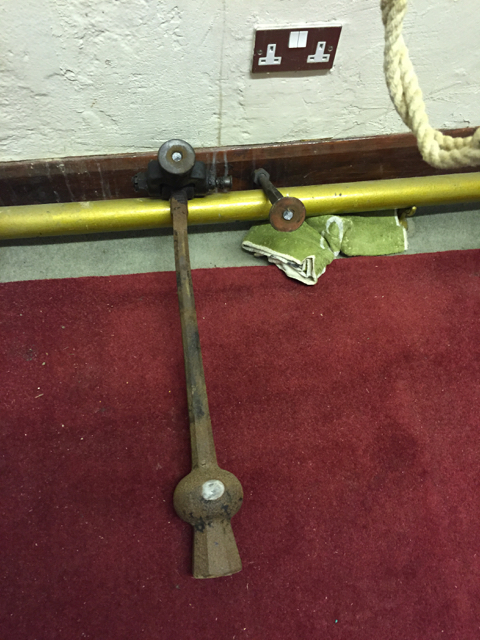 The Clapper and Crown Staple

On further inspection it appears that the crown-staple nut had worked. This allowed the crown-staple to fall out and hit the mouth of the bell causing the fracture you can see in this picture. 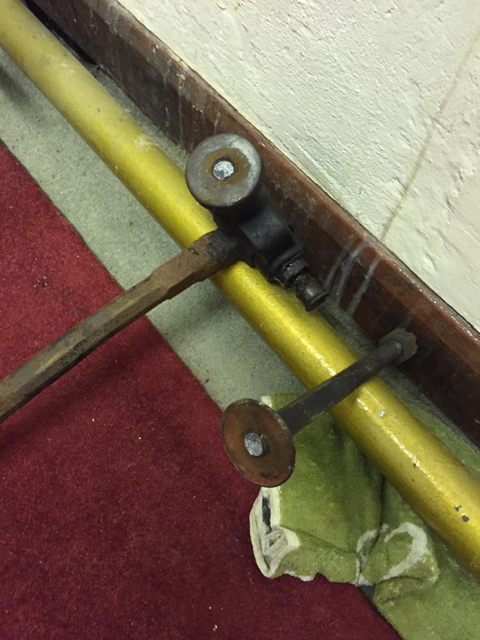