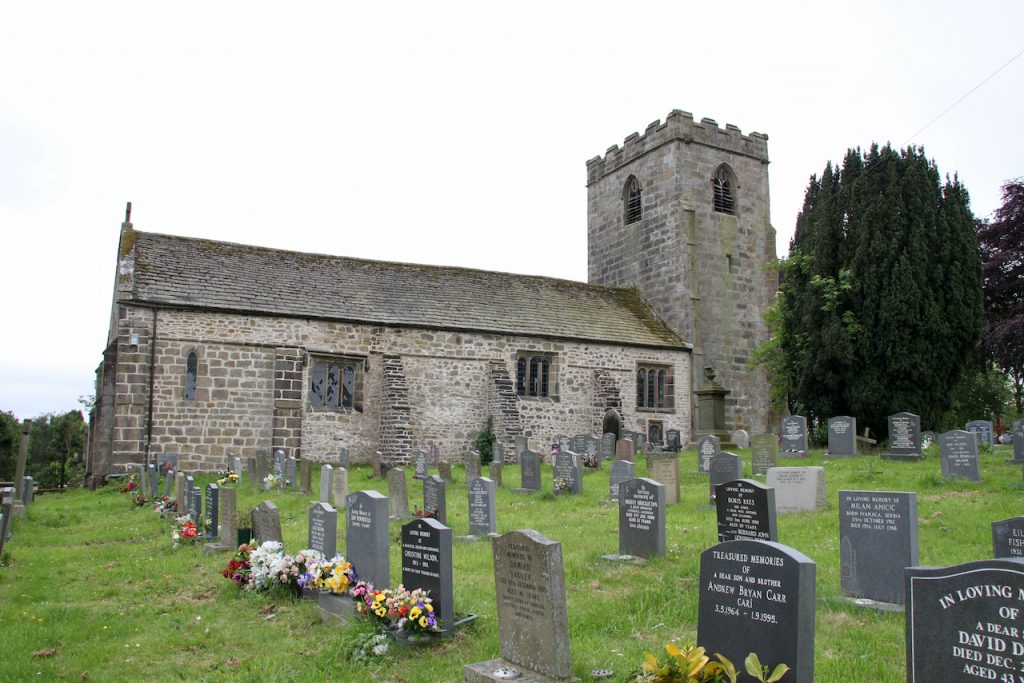 The church of St Mary le Ghyll is situated close to the Lancashire & Yorkshire border. It has a pleasant sounding ring of six bells in the key of A flat. The second, third and fourth were cast in 1723 by Abraham II Rudhall with the treble cast in 1870 by John Taylor & Co. and the fifth and cast is 2007 and the sixth cast in 2009 by Taylors, Eayre & Smith. There are almost no neighbours which make the tower popular with peal bands.