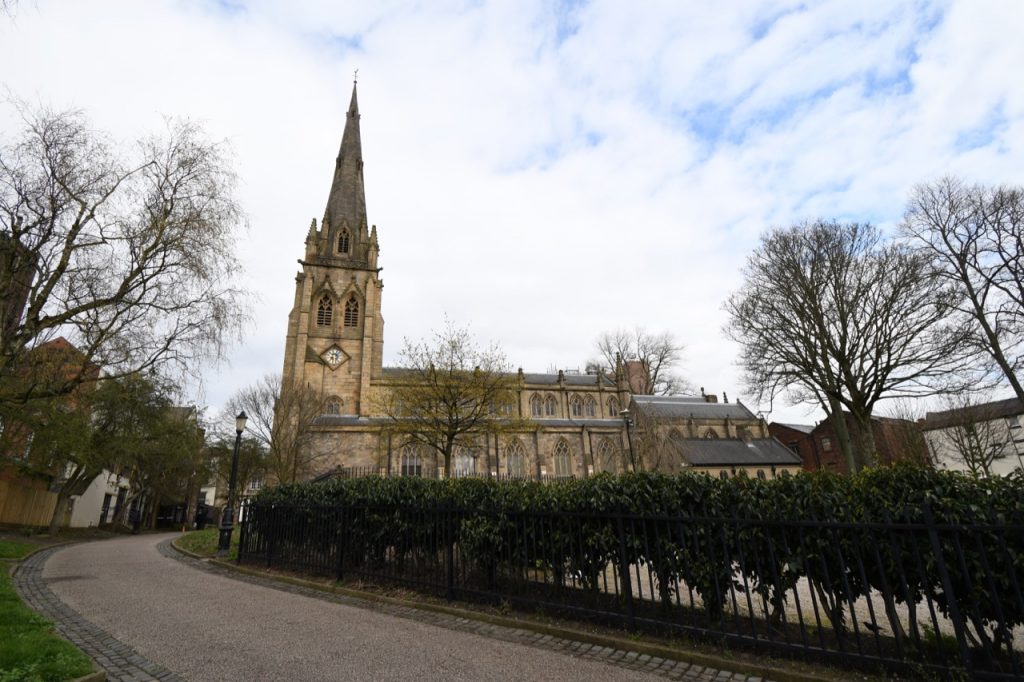 The Minster Church of St John Evangelist has a ring of twelve bells with the tenor bell weighing 881 kg and tuned to the key of F. The back eight bells were cast in 1920 by Mears & Stainbank and were originally hung in Holy Trinity, Bolton. The ring was augmented to ten in 1997, when the back eight were installed to replace the previous ring, with the addition of two treble bells cast by Whitechapel Bell Foundry Ltd. Two further bells were added in 2003, also cast by Whitechapel Bell Foundry Ltd, to form the current ring of twelve.

There is a small area for parking cars on the south side of the Minster which can be accessed from Rose Street. 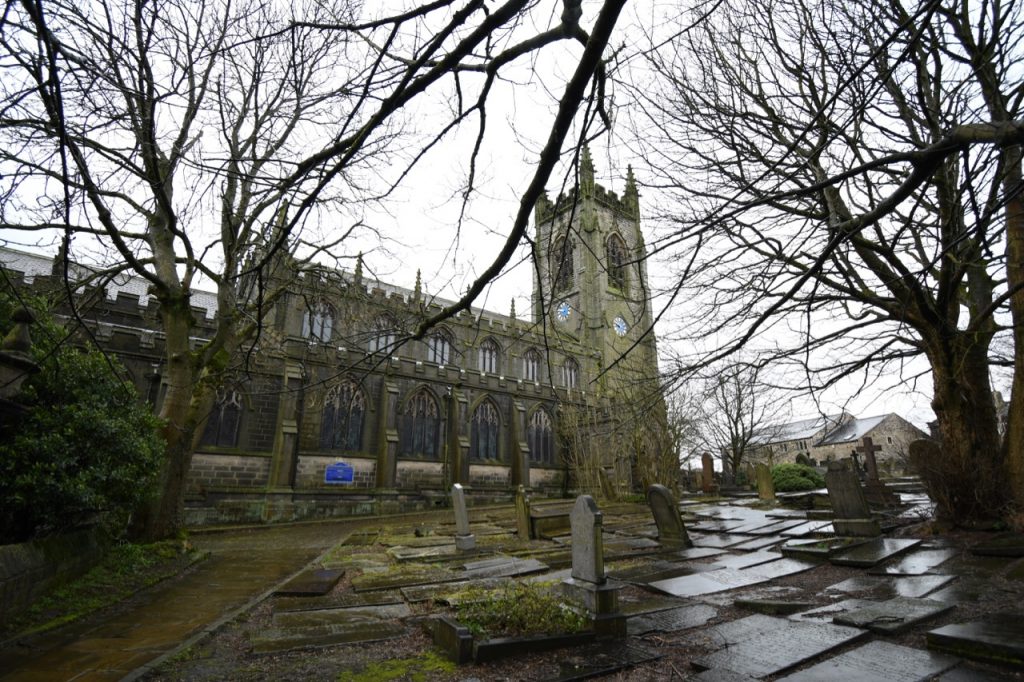 The Church of St Thomas the Apostle in Heptonstall posses an excellent ring of eight bells. The bells were cast in 1912 by John Taylor & Co. of Loughborough. The tenor bell weighs 929 kg and the ring is in the key of E. 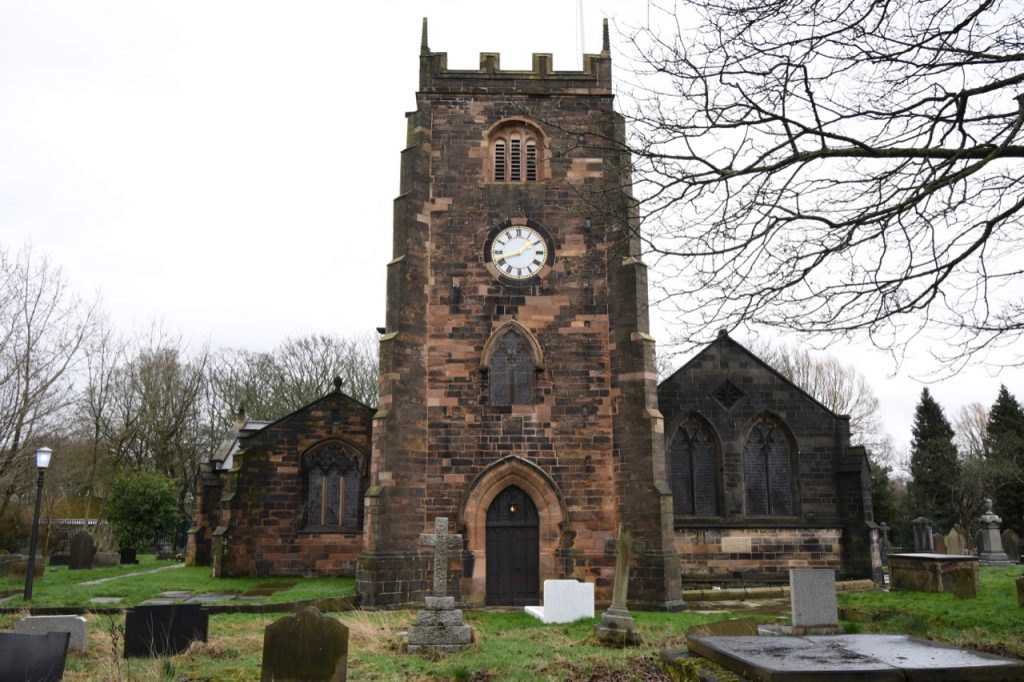 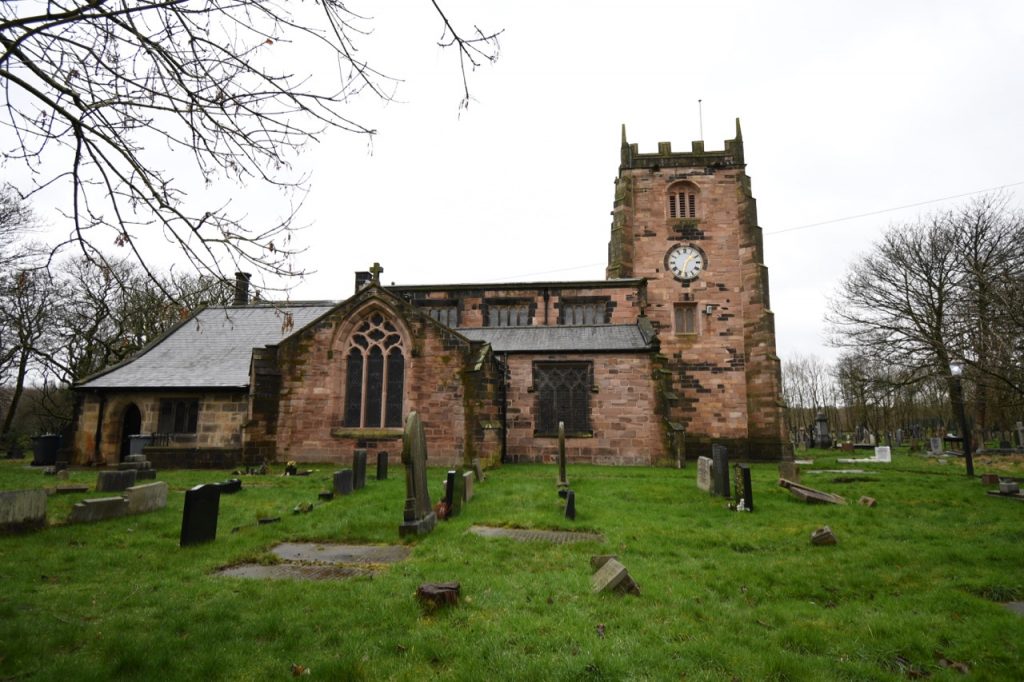 Radcliffe Parish Church possess an impressive sounding peal of 8 Taylor bells, cast in 1923. The ring is in the key of F♯ and the tenor bell weights 765 kg.

There is a convenient (free) car park off Church Green to the north east of the Church, very close to the entrance to the Church grounds.