The southern cutting from Johnson’s Hillock to Bark Hill at Aspull became part of the Leeds and Liverpool Canal in 1810 and is still navigable today. At Johnson’s Hillock there is a short arm of the original Lancaster Canal running northwest from the wooden lock bridge to Town Lane.

Almost all of the cut between here and Walton Summit was filled by rubble from the construction of the M61 motorway. Through lack of use and the significant cost of constructing bridges and tunnels to accommodate the motorway, it was decided in the 1960s to close this section of the canal. Only a few very short sections of the cut are visible along with the remains of a few bridges and basins.

The two Whittle Tunnels and Moss Bridge can still be found in good condition at Whittle-le-Woods. Summit Bridge and White Bride stand in isolation in woods close to Walton Summit and can be accessed by a footpath that runs under the M61 motorway.

Footpaths can now be walked that follow the line of the canal cutting as we head north from Whittle Tunnels.

Following the former canal cutting as it passes between Brindle and Clayton Brook on its way to Walton Summit we come across the sites of White Bridge and Summit Bridge. White Bridge has been removed and replaced by a grass bank crossing the cutting. Summit Bridge stands isolated in woodland and crosses a muddy ditch.

The northern cutting of the canal now starts at Maudlands, on the north west side of Preston, and can be navigated as far as Tewitfield.

Originally, the canal ran as far south as the basin and coal yards on the southwest side of Corporation Street between Ladywell Street and Ring Way. Heading north towards Maudlands, there is no cutting visible as UCLAN have built over the land. However, there are still indications of a number of the bridges and banks to be seen.

Signs of the tramroad can still be found at Walton Summit, in Preston city centre, and near to Walton-le-Dale where the course of the tramroad is used as a footpath. There is also a large trestle bridge crossing the River Ribble in Avenham Park, but this is currently closed. Two very small sections of the tramroad were excavated in Bamber Bridge and have been preserved at Worden Park in Leyland.

Having created a WordPress site I thought I should publish something to get started with. This is my first, and possibly, last blog using WordPress. I know other people make use, so I thought I would give it a try. 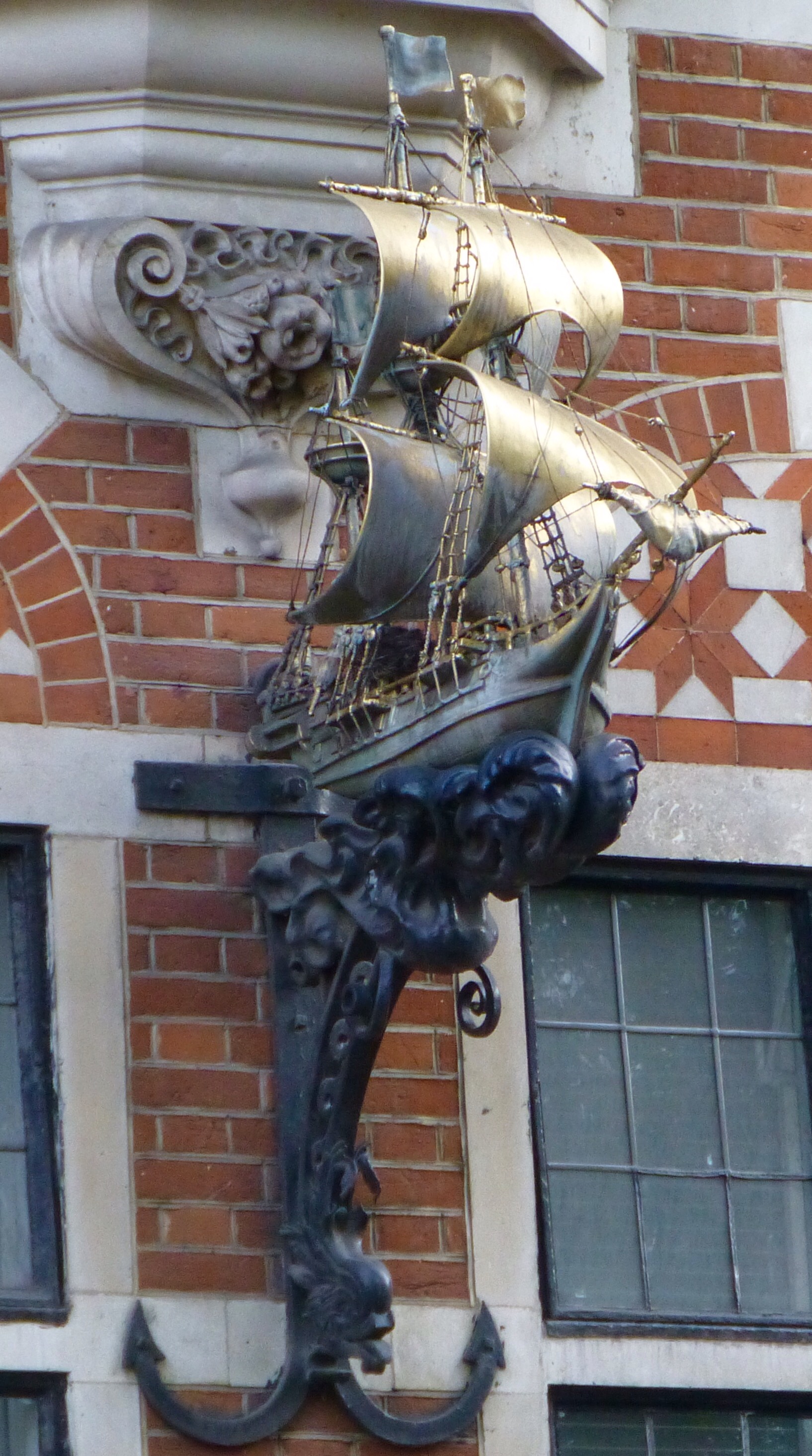